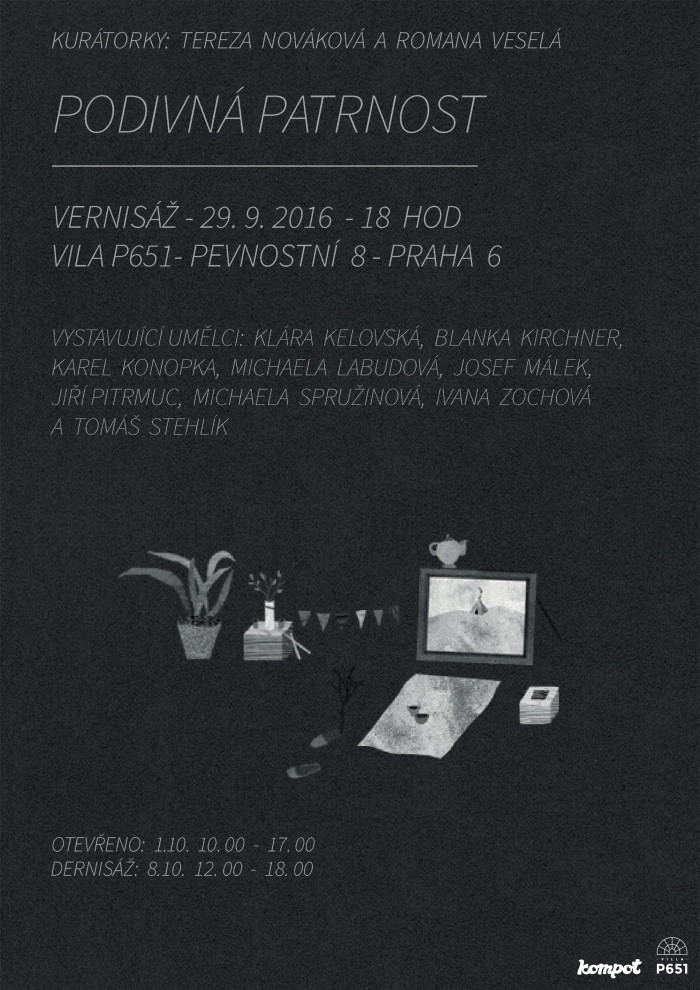 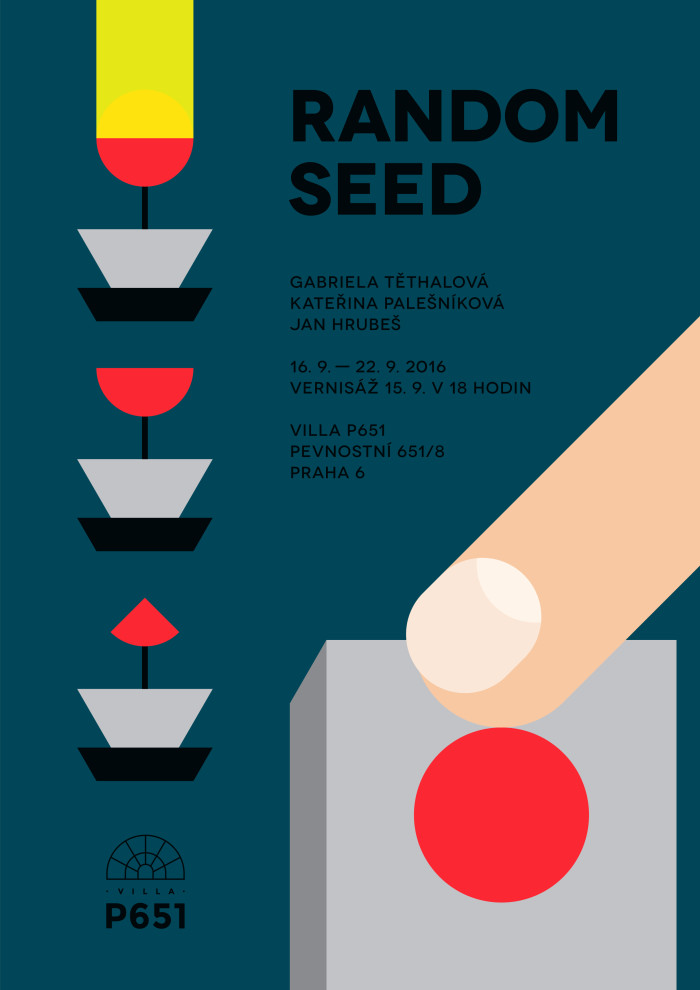 Gabriela Těthaová, Kateřina Palešníková, Jan Hrubeš, 15.09.2016, 18:00 Random Seed is a number (or a vector) used to initialize a pseudorandom number generator. The resulting sequence is almost indistinguishable from a completely random sequence. For us, Random Seed represents an inceptive moment which occurs at the beginning of the process of creation. Every such initialization… View Article 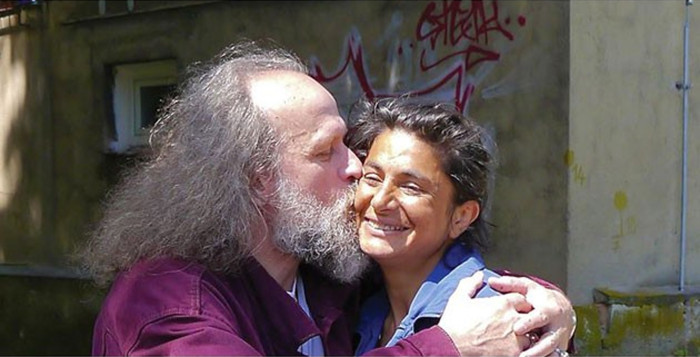 Milan Kohout: Rage in Both Hemispheres

Working as a highly active artist in Europe, the Americas, and across the world, Milan Kohout is a critical and fearless figure whose work meets political and social realities head on. Having lived and worked in both the Czech Republic and the USA, Kohout feels morally bound to point out injustice in both contexts, and does so primarily through performance. In this talk, he will discuss his work and how it relates to each respective context, and will additionally address the question of national identity as it relates to human rights and the promotion of peace. 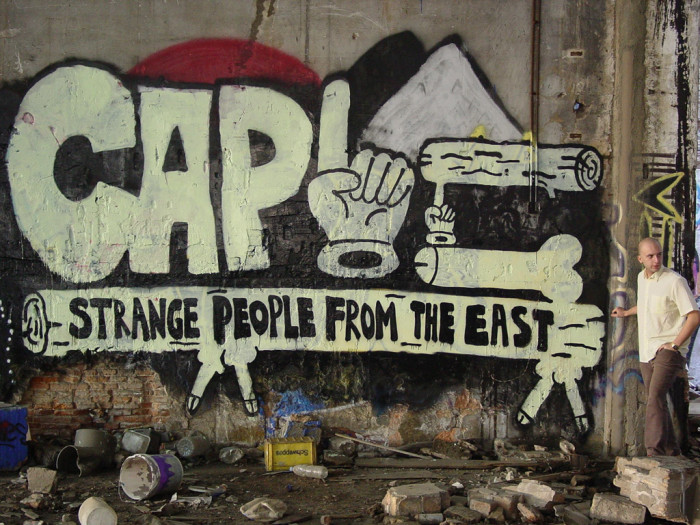 Starting as it did in the late sixties as part of the birth of hip-hop in the Bronx, graffiti art has since become a worldwide phenomenon. From its initial raw vandalistic impulses, the art form has since become highly stylized, specialized, and even commodified, which some may argue has delegitimized it as a form of rebellion. With that in mind, CAP crew has been exploring the form, content, and function of graffiti over the past decade, and in this talk they give their take on the political, social, and aesthetic aspects of this originally American art form that now exists independently in the local contexts. 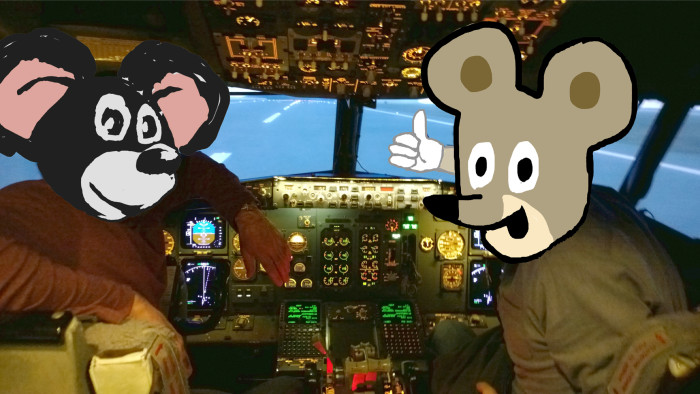 Not as far as it seems

This exhibition seeks to investigate the degree to which American culture has influenced Czech/global culture and vice versa. The curators see the notion of “Americanness” as one that can be applied to a large portion of the global population, regardless of their citizenship, a fact due in large part due to the pervasive nature of American culture and politics. This exhibition presents artists of various nationalities, working with a variety of themes and media. Their work is connected together through an atmosphere of distance, which is the result of the differences in cultural experience and the current awareness of the need to adapt to the local context. This specific confrontation is therefore the main theme of the exhibition and its accompanying program.