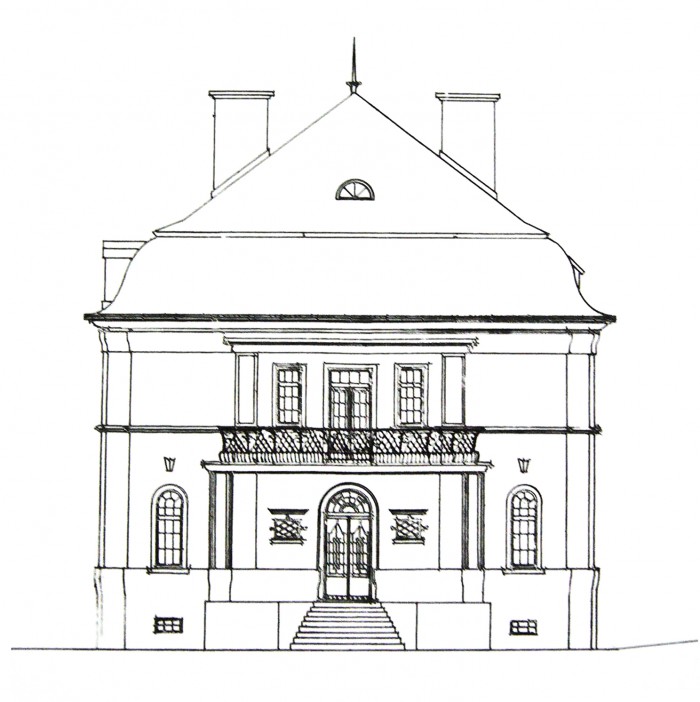 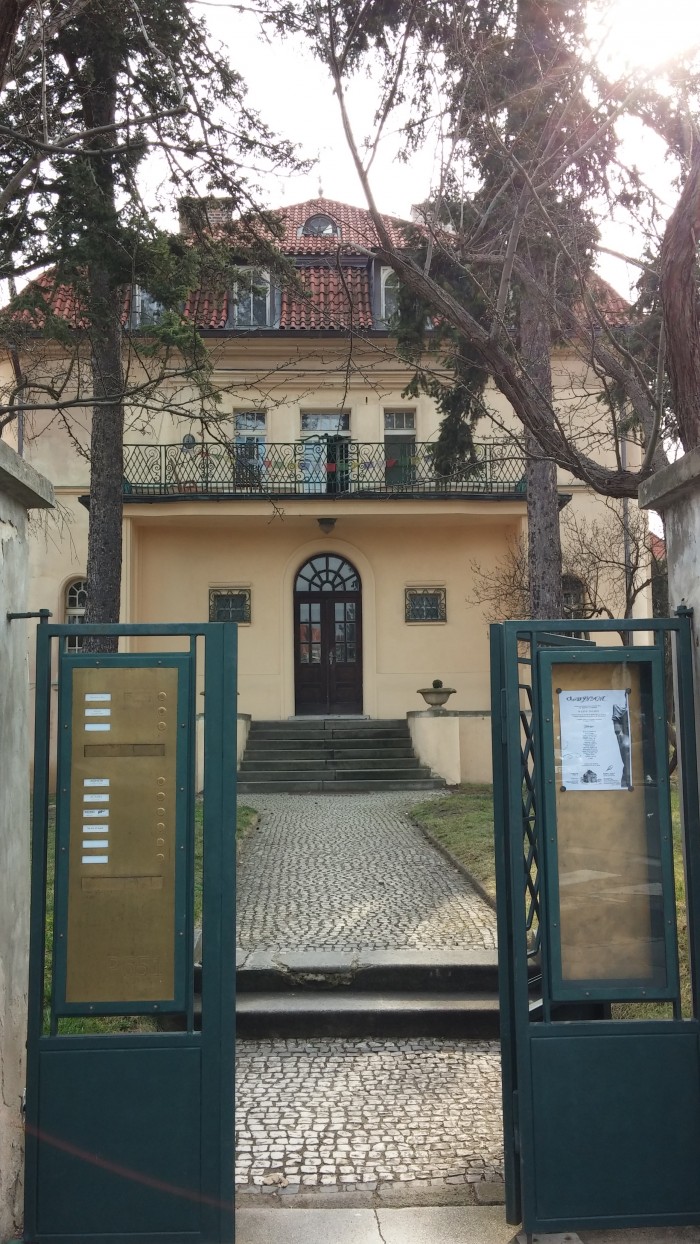 The villa was built by Karel and Margaret Běhal in 1928. They emigrated to Canada in 1939 with their son Viktor at the onset of World War II, never to return. In 1992, the Běhals’ daughter, Edith Běhal Fejér,  applied for restitution of her family home, but died before the process was completed.  The villa was returned by the Czech government to her husband, Andrew Fejér, in 2001.  In 2011, the Běhals’ granddaughter, Ilona Fejér Wiss, decided to use the villa as a cultural and educational center to honor the memory of her grandparents and parents. Today it is a unique setting for a variety of events, including art exhibitions, musical and dance performances, film screenings, courses, seminars, conferences, and private gatherings. It is also the home of a number of creative studios and The Běhal Fejér Institute and Vila Škola.